When our partner, the Jim Pattison Broadcast Group, let us know that they were rebranding as Pattison Media, we jumped at the chance to help. Pattison Media began with their first radio station in Vancouver in 1965 and has built a reputation of informing and entertaining Western Canadians, growing to a network of dozens of radio stations, television stations, and news portals. With the growth of its digital services and platforms, Pattison was ready to transition from it's broadcast-based name and fully embrace its identity as a multi-platform, multi-media company. 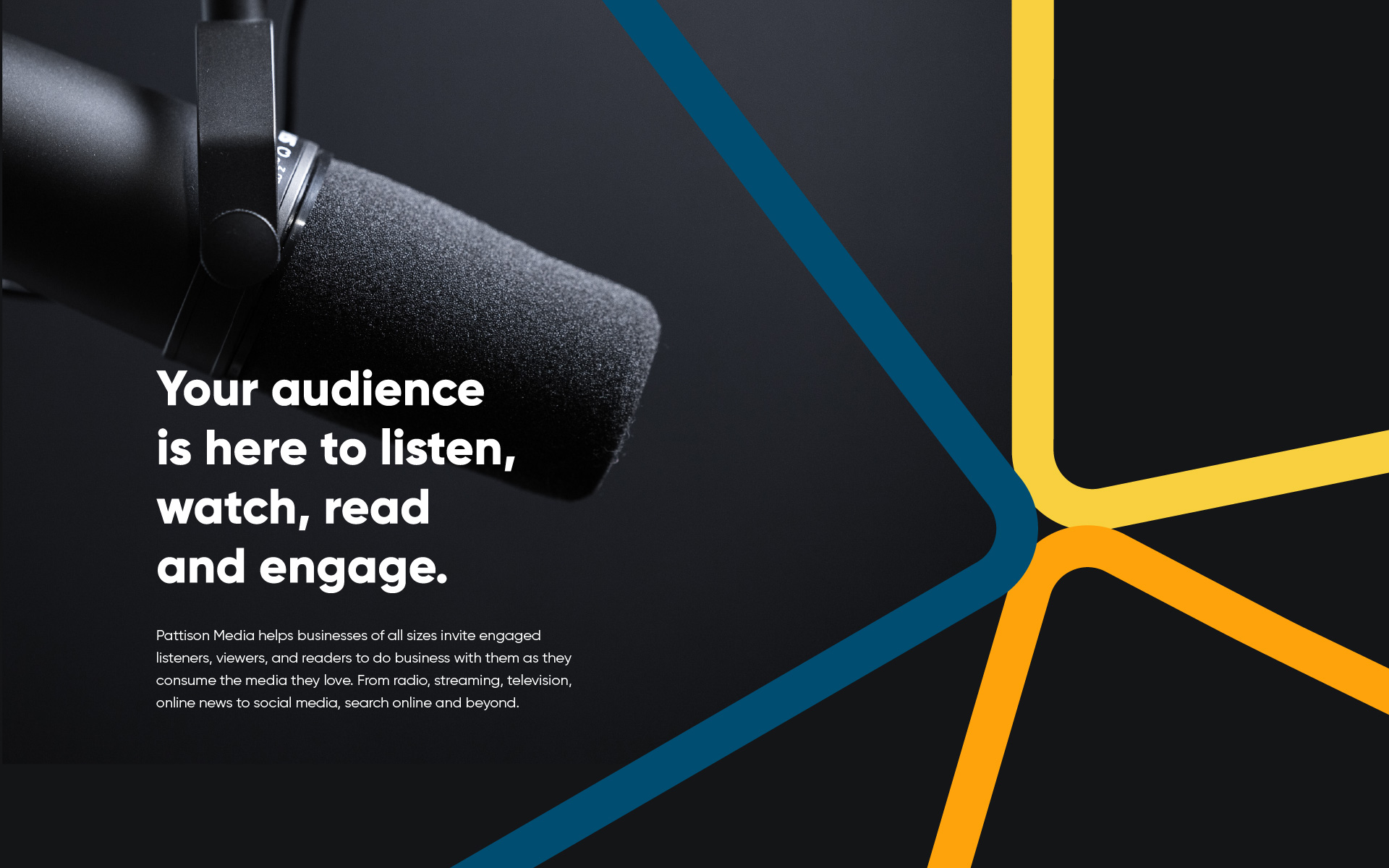 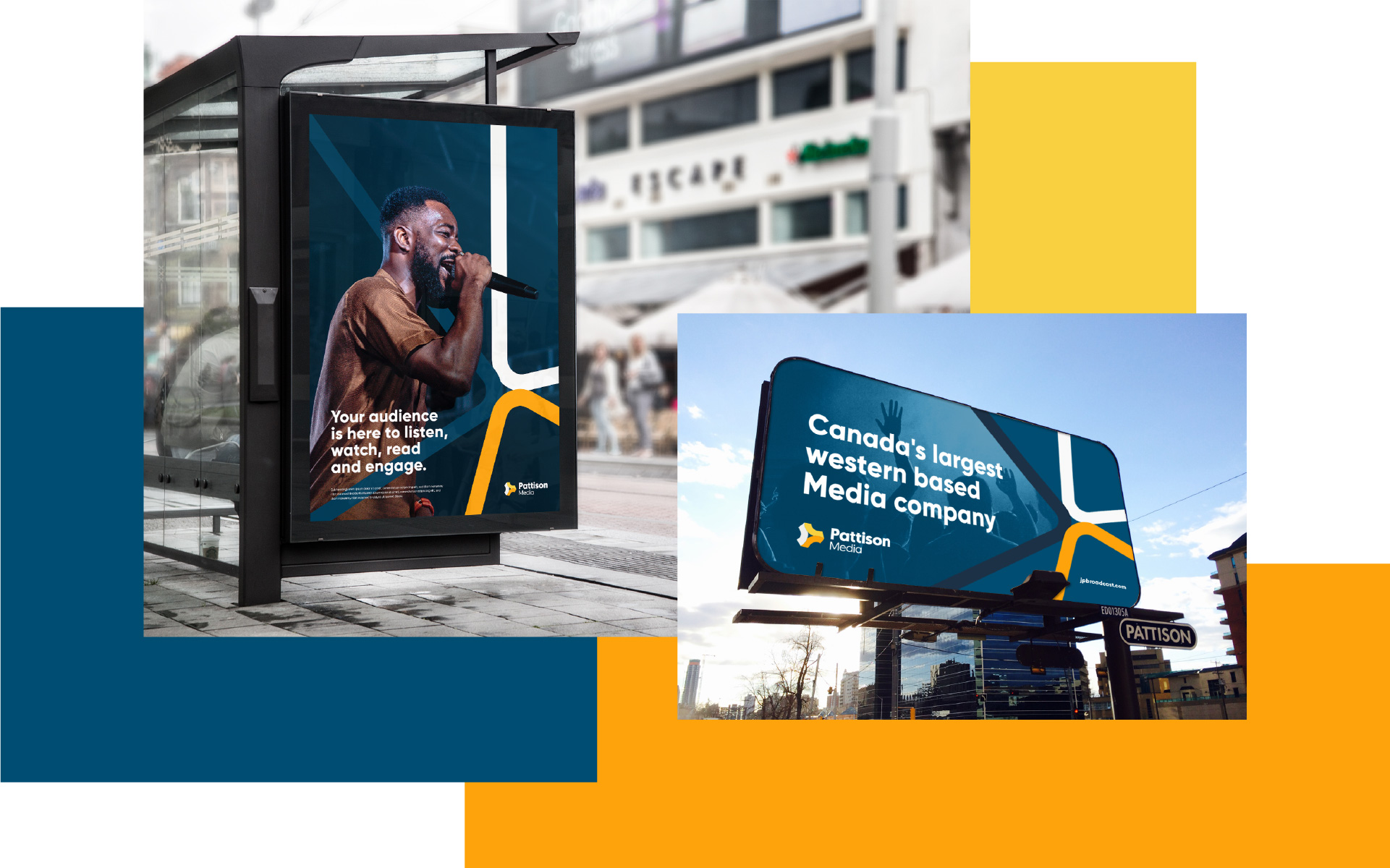 Building on over 50 years of broadcasting, storytelling, and advertising expertise isn't a simple task. Our teams worked together to launch Pattison's new brand, service areas, and acquisitions, while paying tribute to the company's history and immense geographic territory. In addition to the new look and feel, the website is built with room to grow as Pattison Media continues to add stations and digital service offerings to their network. 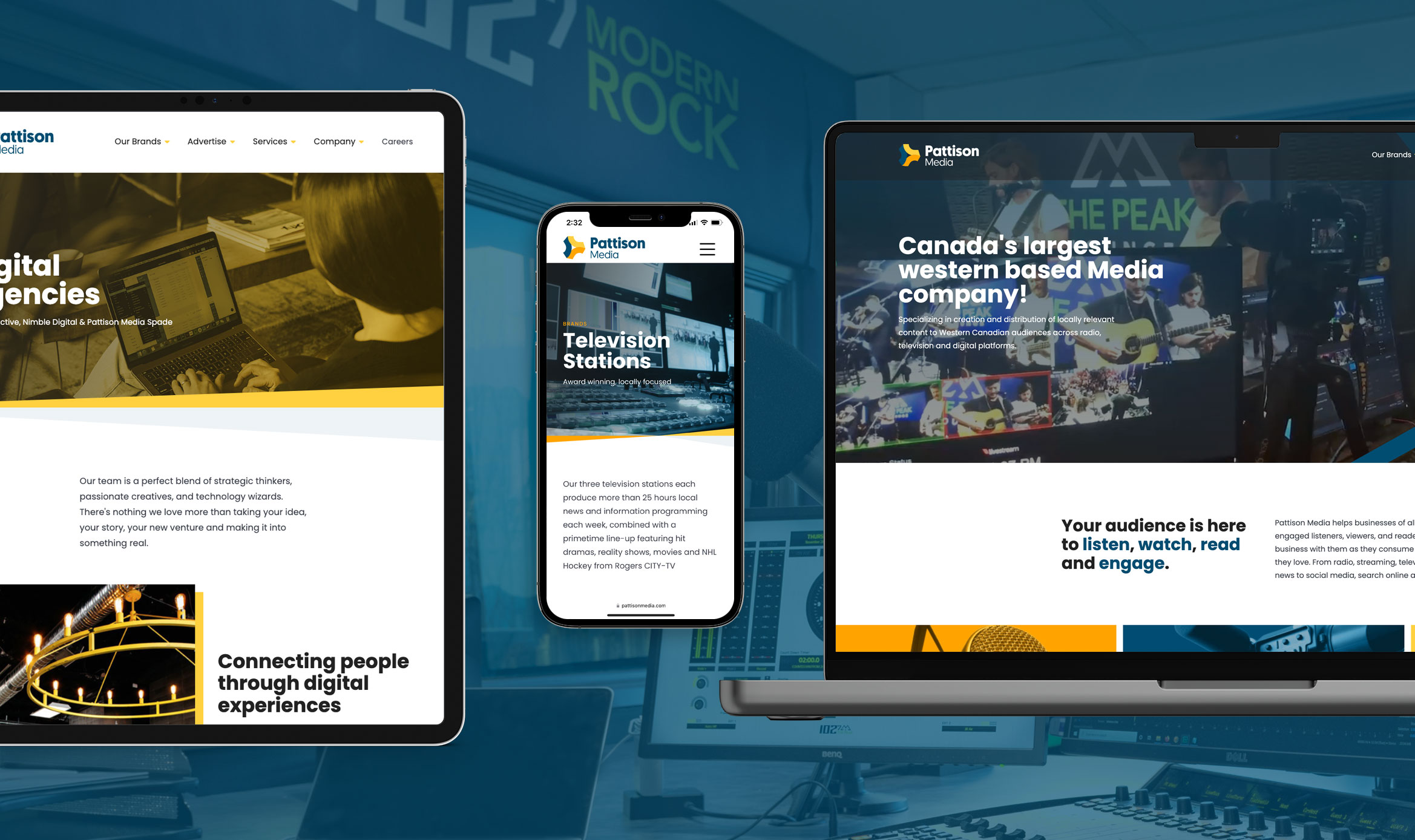 Pattison Media's new website is built on Webflow. The build allows for easy management of data for media properties and platforms while providing flexibility as the company continues to grow and change. The site features a new three-way division of platforms for the company showcasing its television, digital, and radio properties. 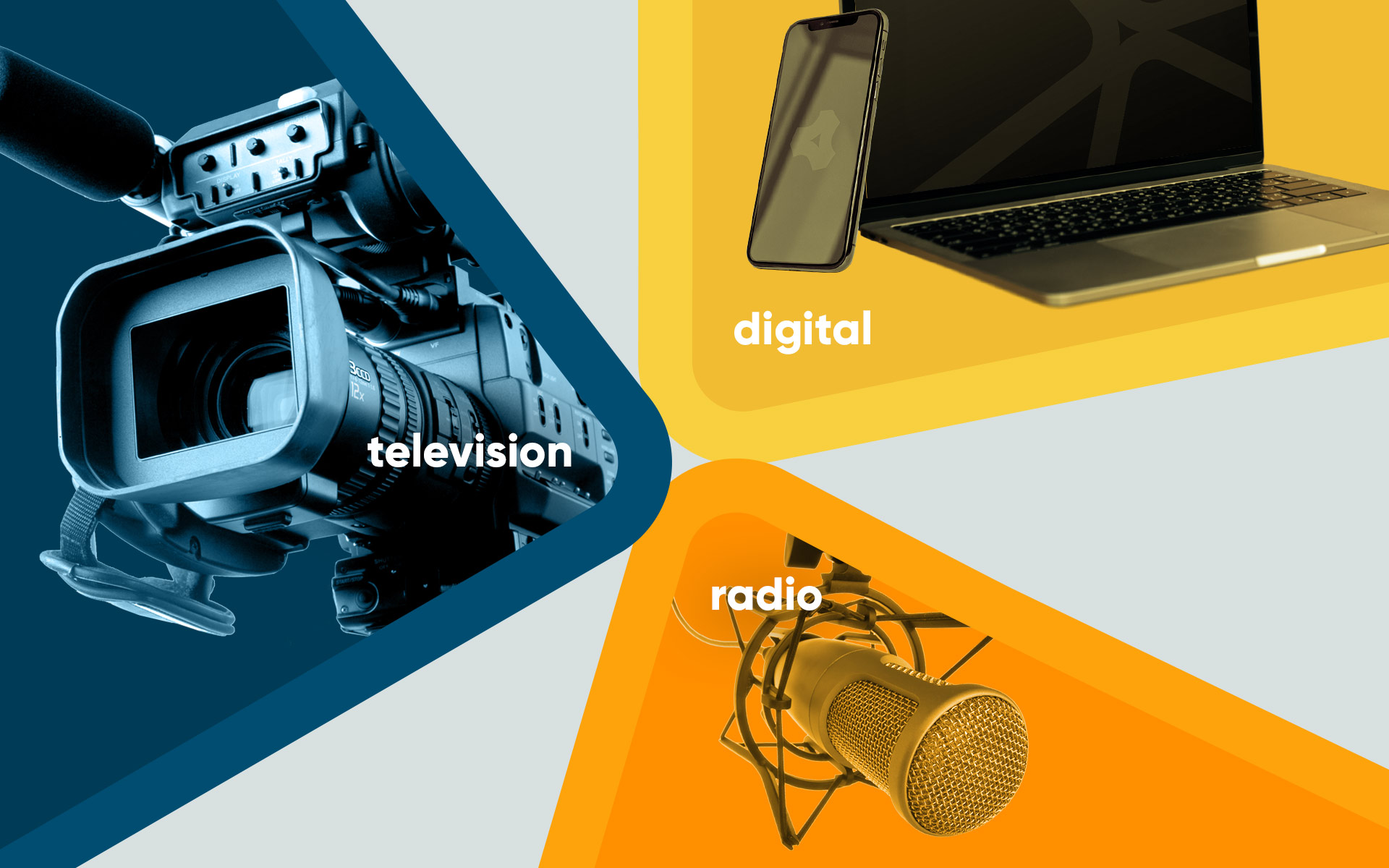 To be more precise, here's what we do for you 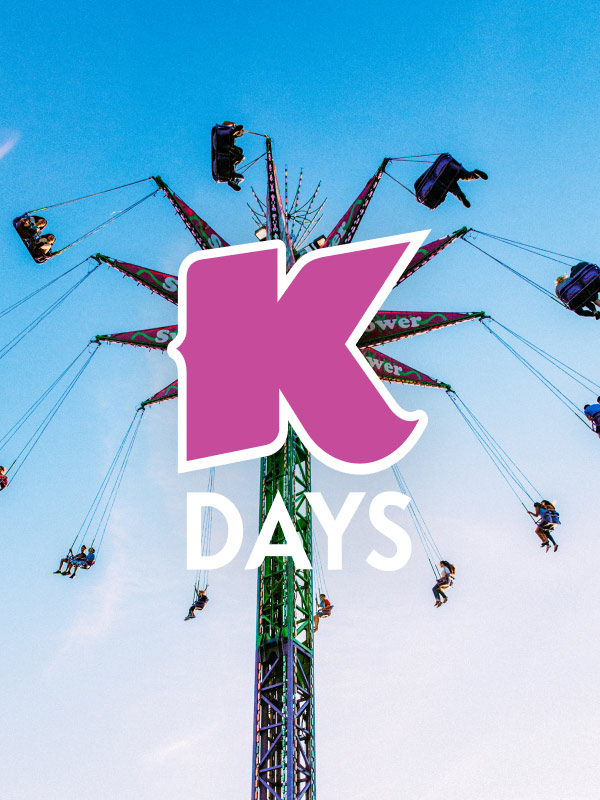 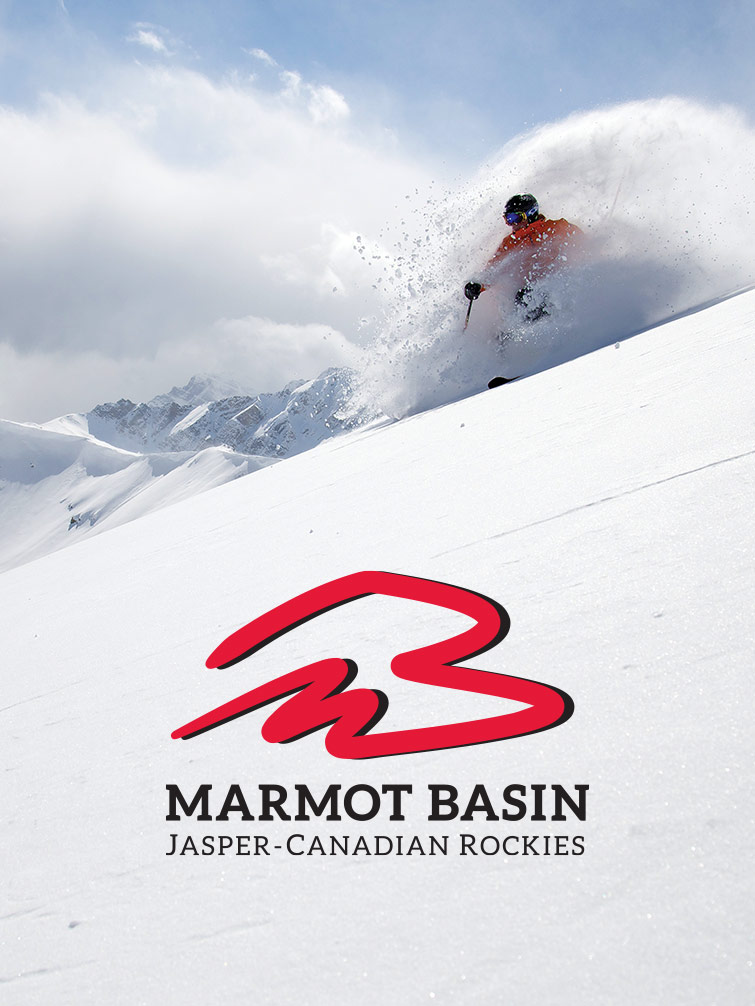 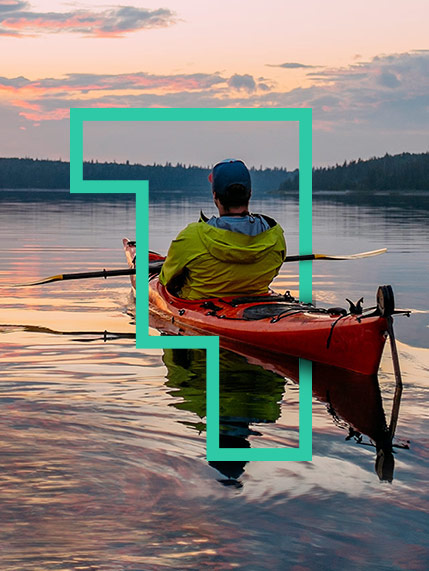