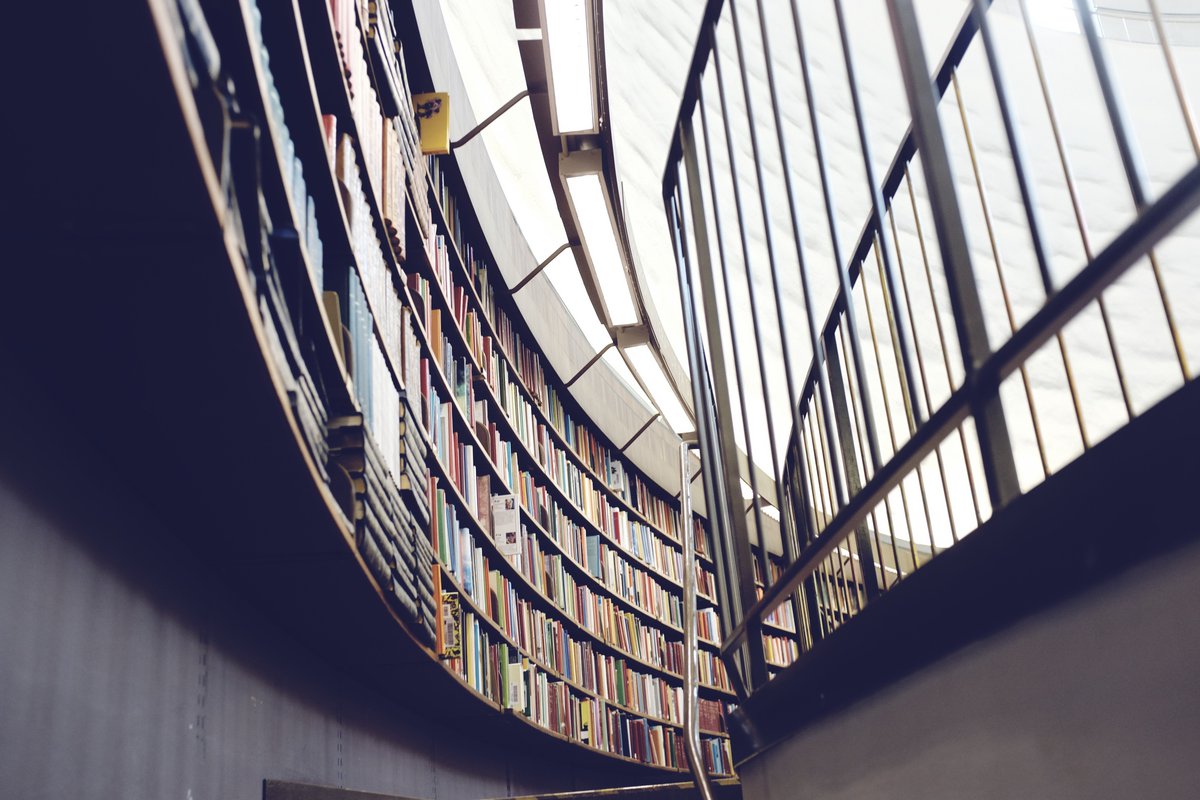 ... and is that really the question?

Several months ago here at Lift, a few of us got into a conversation that tends to divide people: whether or not to use the oxford comma. That pesky comma, that inserts itself before the “and” in a list, is divisive in every sense of the word. The typical examples were emailed around the office (my personal favourite involving JFK, Stalin, and some “adult” dancers).

Aha—you’ve just caught me! I am a user of the oxford comma. A user, but not a fundamental supporter. Here’s why:

Language is ultimately about shared understanding. It’s a tool. We have standards and conventions for grammar and spelling in the hope that everyone will be able to understand one another.

Imagine if you were playing a game of basketball. You dribble up the court and suddenly you hear a whistle blow.

"No bouncing!" cries the ref.

Well, that was how the game worked...in 1890. But since then the rules have changed. In fact, Dr. James Naismith would probably be pretty perplexed by basketball in its current form; he’d be staring up at the backboard scratching his head.

Like everything, language evolves, and holding on to old linguistic practices can be like asking Lebron to dunk on a peach basket.

Working in the world of web design, we have to be on the cutting edge of technology. It’s a world that is constantly changing and innovation reigns supreme. But we are strategic. We don’t adopt new technologies just for the sake of trying something new. The number one consideration we have in implementing a new feature is user experience.

Users have certain expectations when they arrive on a site: there should be navigation at the top of the page, links should be differentiated from static text in some way… Defying those expectations should be done sparingly, or we risk users misunderstanding how to use the site. However, when there is a widespread change, and the evolution is embraced by most users, that is when you should break convention.

For example, the online world has adopted responsive design and users are beginning to expect to interact with a site on their mobile devices the same way they do on their desktops. Gone are the days of pared-down mobile versions.

The quest for a good user experience is what guides our decisions when we design a site. We embrace change, but we use those conventions that users expect so that they don't get frustrated and leave.

Basketball evolved because the players changed. They became more athletic, more adept. As their skill set grew the rules had to morph to fit—but they were still playing basketball.

We should feel the same way about language. The words we choose, the way we spell, and how we construct our sentences should all be with one thing in mind: shared understanding. Who is our audience? What will they connect with?

So should you use an oxford comma?

I'm going to give a non-answer and say that it's up to you and your audience. Because in the end what matters is that there is a ball, and that ball is going through a hoop.