Lessons on Weathering the Pandemic from The Shawshank Redemption 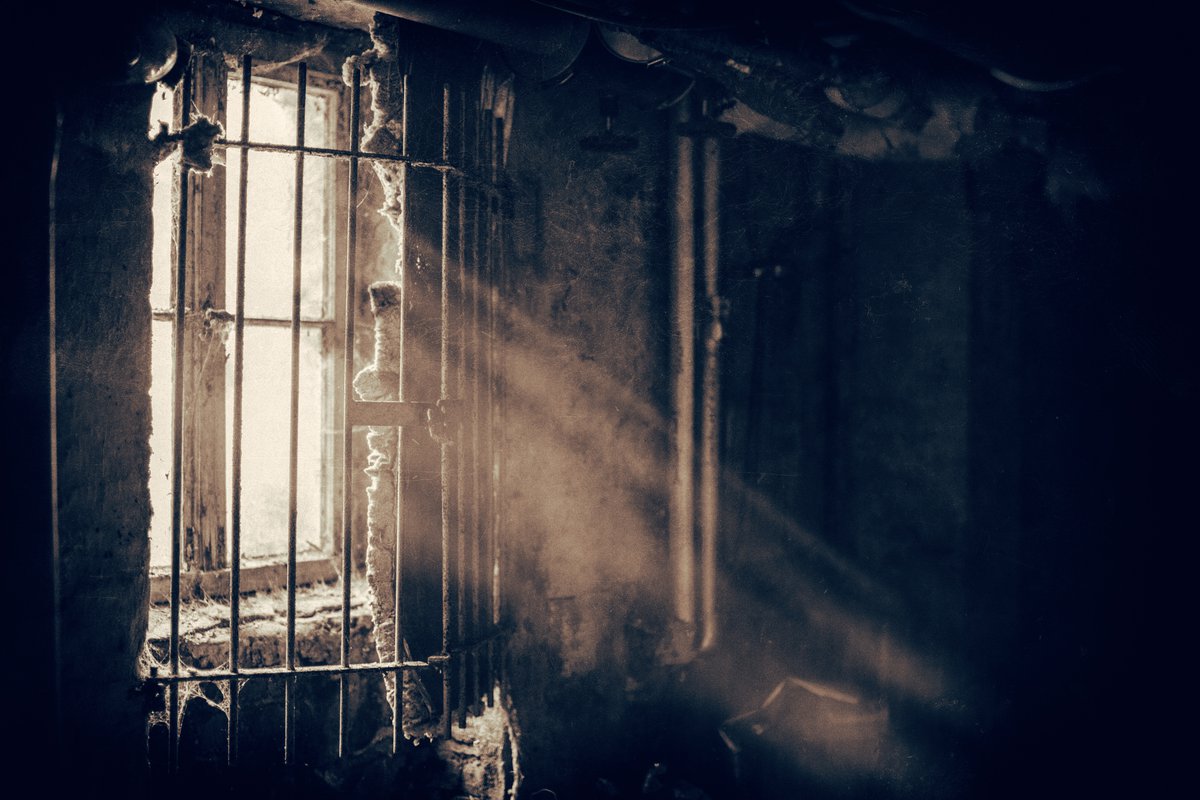 Okay, so The Shawshank Redemption is one of my all-time favourite movies—maybe yours too—and for good reason. Who doesn't love a story of hope, inspiration, and the enduring nature of the human spirit? If you need to go watch it now, I understand. Don't worry, I'll wait.

For a recap of the movie, head over to the Wikipedia article, but for the purposes of this post, I'll assume you know the plot. The basic premise is that Andy Dufresne has to endure what should be a terrible, lonely, brutal situation in a maximum-security prison for a crime he didn't commit and comes out the other side (literally and figuratively) better for the experience. It wasn't his fault that he ended up in prison, but he figures out how to turn the situation around.

Here's some of the advice I picked up from the movie.

"Hope is a good thing, maybe the best of things, and no good thing ever dies."

You're not going to get through it by yourself. One of Andy's first lessons was that life in prison was better with friends. It started with Red, but after some time, Andy had a crew. They did a lot more together than each one of them could have done alone. People that are in the same situation as you can be a source of comfort and help. Try seeking out people in the same boat and ask for or offer support.

Never give up. When Andy's feeling down because of being persecuted by The Sisters, he figures a way out. He helps Hadley save a lot of money on his inheritance. Afterwards, when The Sisters come after Andy, Hadley looks out for Andy and takes care of The Sisters problem. Even if you're feeling like it's all going bad, look for something you can do to right the ship.

The scene where Andy works out a way for his friends to tar the roof of the prison in exchange for a few beers has a few lessons as well. Andy is a leader, and he realizes that his friends need to feel worthwhile. He organizes some hard and tangible work for his friends, and their reward is some cold beer in the afternoon sun. Try helping out in your community. Take the lead and don't wait for someone else to grab the opportunity. Don't be afraid to trade for something that you value if money isn't available.

"Some birds aren't meant to be caged. Their feathers are just too bright, and when they fly away, the part of you that knows it was a sin to lock them up does rejoice, but still, the place you live in is that much more drab and empty now that they're gone."

While Andy had an ulterior motive for wanting a rock hammer, he also used it for carving rocks. Andy knew he needed to bide his time, so he took on a few personal projects. Sure, one of the projects was to build a tunnel, but there were others. He restored the library, he fashioned a chess set, and he helped a friend get the GED. If you've got some downtime, take on some personal projects of your own.

Andy knew he was in a mess. The system wasn't letting him out of prison, so he had to take on getting out himself. Andy needed a rock hammer, a poster, and some grit and determination. He worked towards his freedom one day at a time, and when the time was right, he was prepared. How are you getting out of your current situation? Are you preparing for the new normal? What can you do to start digging your tunnel?

The movie also provides some lessons on what not to do. The warden "out-sources" his bookkeeping to Andy, and it's his undoing. When times are difficult, don't lose sight of the money or other critical numbers for your business. You definitely don't want someone running off with all your money.

"Get busy living or get busy dying."

This pandemic is causing a lot of trouble with people's health, and many of the businesses we know and need. When things settle down, I don't know if everyone is going to get to Zihuatanejo with their own personal fortune. Our dreams might not come true. However, if you don't do the work of preparing for them, they definitely won't. Be like Andy. If you find yourself in a situation you didn't ask for and it seems hopeless, start planning for a better future, make the best of the present until you get there, and don’t forget the powers of creativity, purpose, resourcefulness and a little help from your friends.