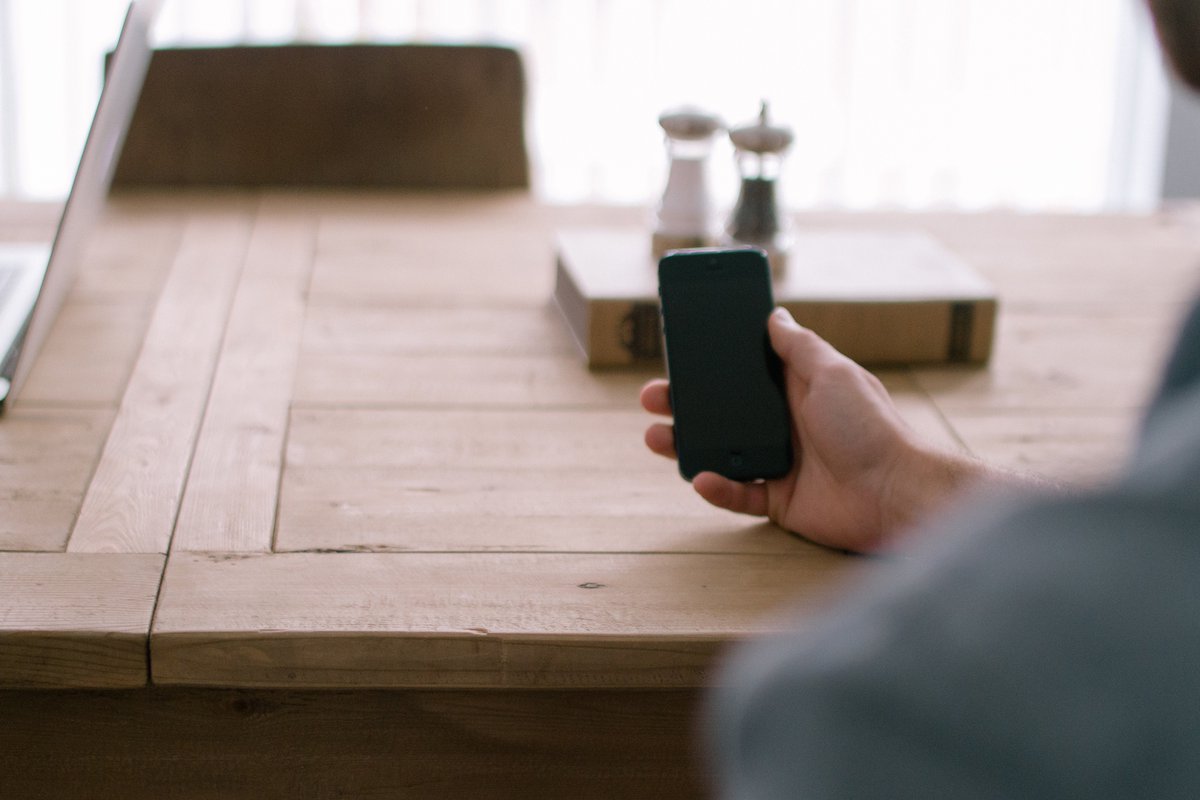 I recently had two interactions with people using different technologies that help illustrate how our experiences affect our expectations of software.

Example One: Troubleshooting for the Mother-in-Law

The first interaction occurred when my mother-in-law sent me a text as I was arriving at work on a cold winter morning. She had started using Rdio a few weeks earlier (on my recommendation), but she needed help using their sync to mobile feature. Being a good son-in-law, I gave her a quick call and talked her through finding the album she wanted then calling up the extra options by holding on album art. As I went through the process I couldn't help realizing how un-intuitive the interaction is and wondering if that's "okay".

Now, I totally love Rdio — I think it's the best thing to happen to music lovers in a long time — but it's not totally obvious how things work when you initially start using the app. How can Rdio be considered a great app and yet not be completely intuitive for the average user?

I think there are a few reasons:

So, all of Rdio's features might not be completely intuitive, but even secondary features are resonable and easy to use once you know how.

That brings me to a second interaction that happened later that day.

I was following up with a client on a fairly large project. He had just finished a training session with one of our staff members earlier in the day and he was mentioning how well it went and how intuitive everything was. The usage of the word caught my attention because the client had been trained on a fairly complicated publishing platform made for busy newsrooms. The system is full featured and deep, but I hadn't thought of it as intuitive.

In this case, intuitive has everything to do with expectations and willingness to learn. This client has been publishing dozens of trusted news articles every day for years. While our new solution isn't "simple" (it can't be because of the complexity of the tasks), it's completely reasonable given the circumstances. Because this client has dedicated writers and editors whose jobs exist to efficiently write, edit and publish content, learning a new system with a few new steps is completely reasonable. And since the interfaces being used follow familiar patterns and navigation, the whole thing was easy enough to learn with a little attention.

What can we learn from these examples?

First of all, whether something is intuitive or not is a very subjective thing. The first example involved confusion with an uber-successful, beautiful app and the second was an impressed client using a fairly complicated piece of enterprise software. In each example, the user's expectations allowed them to be pleased with their experience despite confusion or need to learn.

In designing software for the web, mobile or any other platform, it's important to remember that not every feature is going to be learned without effort, but to keep the friction to a minimum here are a few guidelines to follow: