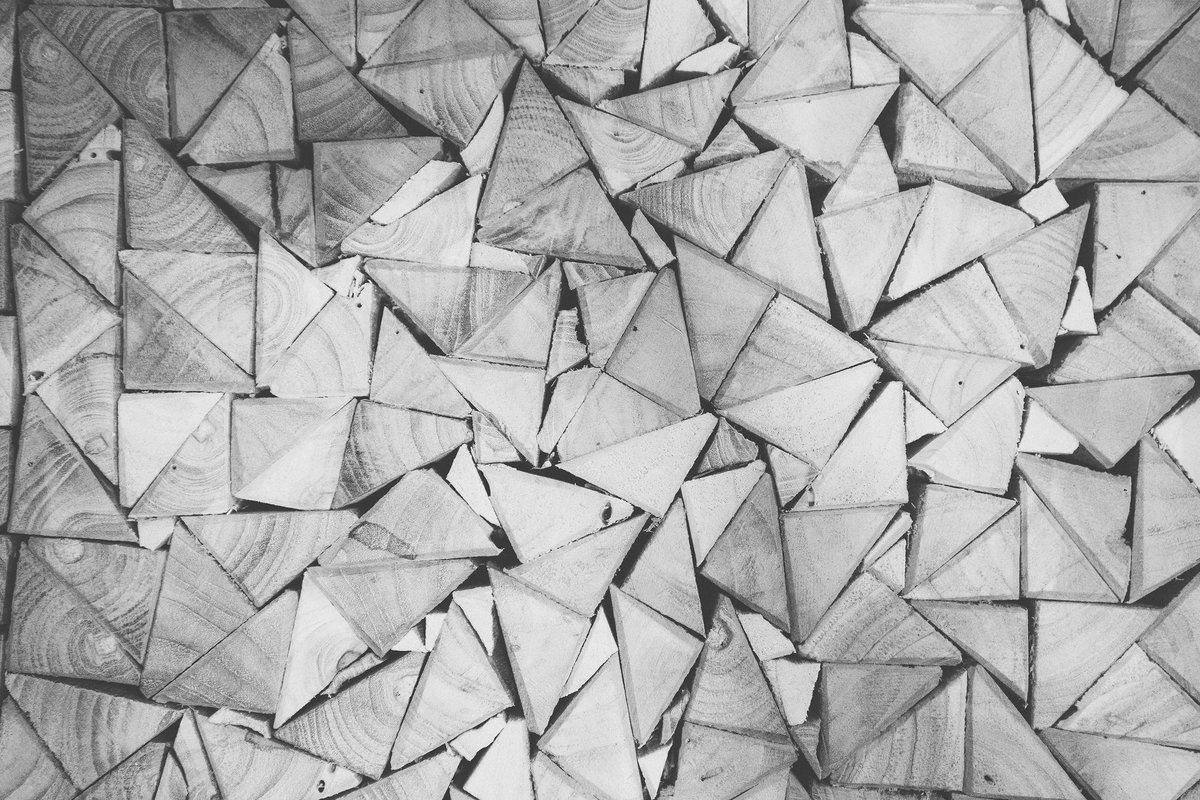 For anyone who has taken the time to produce content for the web, it's obvious that content takes time. Content - the most dreaded thing on the web. We have content strategists to plan for it, we have designers to create layouts for it and we have developers to build frameworks and systems to handle it. Yet, it seems the last thing we do is create the actual content.

It reminds me a lot of writing papers in University. Each term I'd have a number of papers due over the course of a few weeks. I'm the type of person that does a lot of sitting with ideas. I'd rather sit and mull over a topic or idea rather than just write the paper. The writing came really late in the game.

It's the same with content for the web. Content is shelved till really late in the game. There are a number of problems that come from this, and there are a number of fingers that could be pointed, but that's not what I'd like to discuss. I'd like to talk about the idea that content has become a problem for many web projects because content isn't respected. We devalue content by underestimating the time it takes to produce it and by just accepting content rough and late. I've been there — late in the project cycle with not many hours left to spend. There are features that still need to be built, so run with whatever content we have, or what we can think up on the fly. No one likes what happens, but sometimes this becomes the reality.

Ideally, the straightforward solution is to pay more attention to content; to invest in it and develop it early. Creating content is a discipline, like training for running for a marathon, the more you practice it the better. No one will disagree: We should pay more attention to content. However the realist in me thinks we're a ways off from avoiding falling into the old ways of content late and hastily put together.

What should we do then? What's a realistic answer to this issue? For starters, make content creation a role — not just a task. What's the difference? I'm fairly confident that most content creators do content as a secondary task off the side of their desk. You may primarily do sales or you may be the office manager or you are a project manager. It doesn't matter. Somehow, regardless of how it became your job, you've been tasked with doing content for the website. Is that fair? Maybe, maybe not. That matters less than the fact that when content creation isn't a role it isn't respected. Why? First, the payoff for content is a less tangible than other jobs. Would you rather sink 10 hours out of your 40 hour workweek on writing, or would you feel better if that was doing billable work? I'm thinking you'll pick the billable work. That's a recipe for the content never going anywhere.

The second step is to give content more space and time to be developed. Many of us have 'eyes bigger than our stomach' when it comes to creating content. We develop a plan that looks sounds on paper, but in reality is completely unsustainable. In a plan, content is cheap: "It's just a blog post every day or so" or, "You'll be able to knock one of those out weekly no problem." Content takes time and it takes energy, so the first step is to plan for the people making the content — simply give realistic estimates and expectations.

We should all take solace in the fact that relatively speaking, the web is a brand new medium; many roles, processes and workflows for creating content online simply have been borrowed from older mediums (which doesn't always work) or are brand new (which means they are being made up on the fly). This isn't a reprimand but more a reminder: most websites are also publications, which makes many of us publishers. We should take that seriously (myself included).