A lesson from Aesop 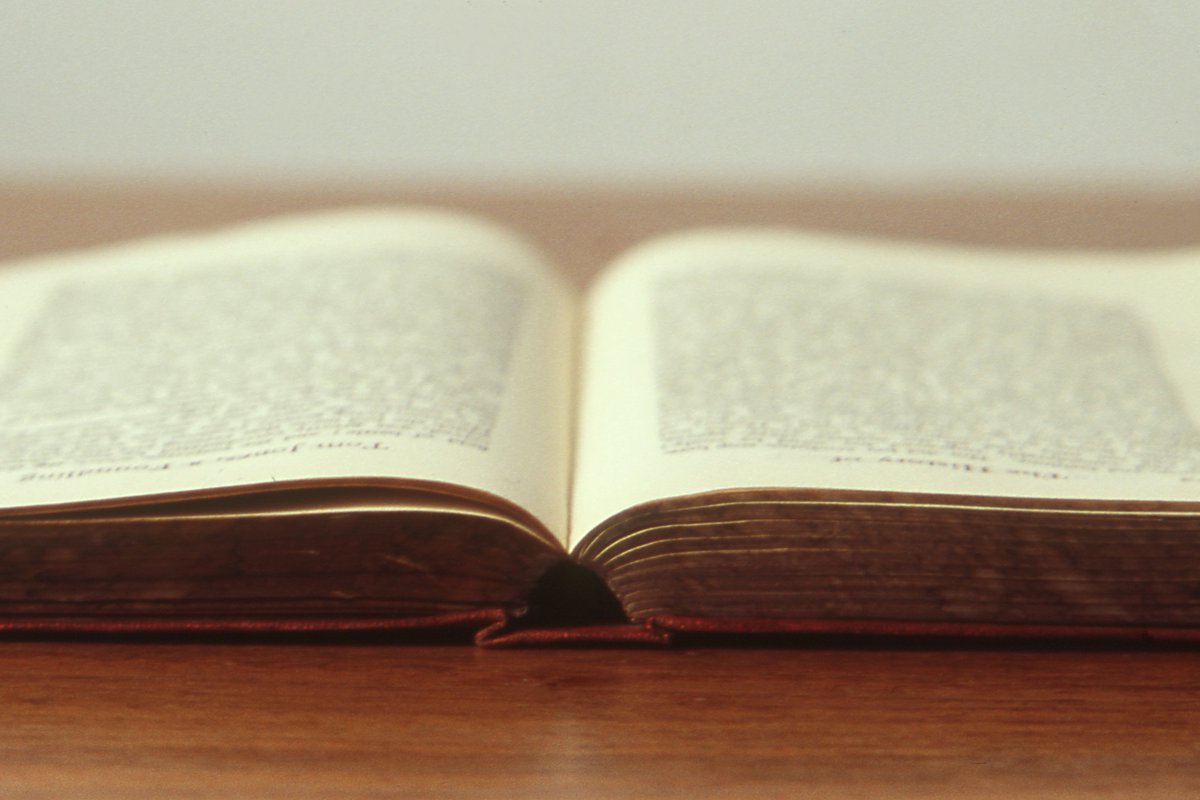 Aesop. We’ve all heard of the storyteller from ancient Greece, and at some point in our lives, we’ve most likely read and learned from his famous fables.

“Slow and steady wins the race” – The Tortoise and the Hare; “One good turn deserves another” – The Lion and the Mouse; “To work today is to eat tomorrow” – The Ant and the Grasshopper; “Gentle persuasion is stronger than force” – The Wind and the Sun; “It’s easy to hate what you can’t have” or “Sour Grapes” – The Fox and the Grapes; and the list goes on and on.

Lately, I’ve been reading to my kids from Aesop’s vast collection, and have been surprised or maybe only reminded of just how many of today’s morals and life lessons actually come from these simple but profound little tales.

I’ve also been reading a great book by Dan and Chip Heath called Made to Stick, where they discuss the six principles for a “sticky” or successful idea: one that is simple, unexpected, credible, concrete, plays on emotion and tells a story. They mentioned how Aesop’s fables are some of the “stickiest” stories in world history because they are rooted in these six principles, but mainly that of concreteness. So, in the process of reading the fables, I found it interesting to see them in light of what they could teach me professionally.

Pick Up On The Pattern

One can easily see a pattern to the tales. Most of the characters in the stories are animals, some of which take on human characteristics, but usually they retain their animalistic qualities and tendencies that focus on human traits. Each fable is short and each has a moral to be learned. I realized just how true to this pattern Aesop remained and in doing so, the concrete images he portrayed with his well-tested “recipe for success” consistently allowed his messages to stick with his audiences, even thousands of years later. I’m a “process” kind of girl by nature, so this sort of thing strikes my fancy.

I think we sometimes believe that creativity or idea-generation needs to be spontaneous or from a place other than formulaic and I’m sure most people who perceive themselves as “creative” or even successful in some way probably don’t like to think of themselves as someone who works from a template or within the confines of a checklist. But what the authors of “Made to Stick” suggest, and what I learned from Aesop is that if something really works, you should go with it and not necessarily deviate just for the sake of trying something new (in the same breath, I’m all for keeping things fresh and mixing things up). But, when it comes to the challenging task of communicating ideas effectively, perhaps working from a foolproof recipe that has allowed other ideas to succeed over time isn’t such a bad thought. As the Heath brothers say, creating new ideas – not rules of how to get there – is the goal.