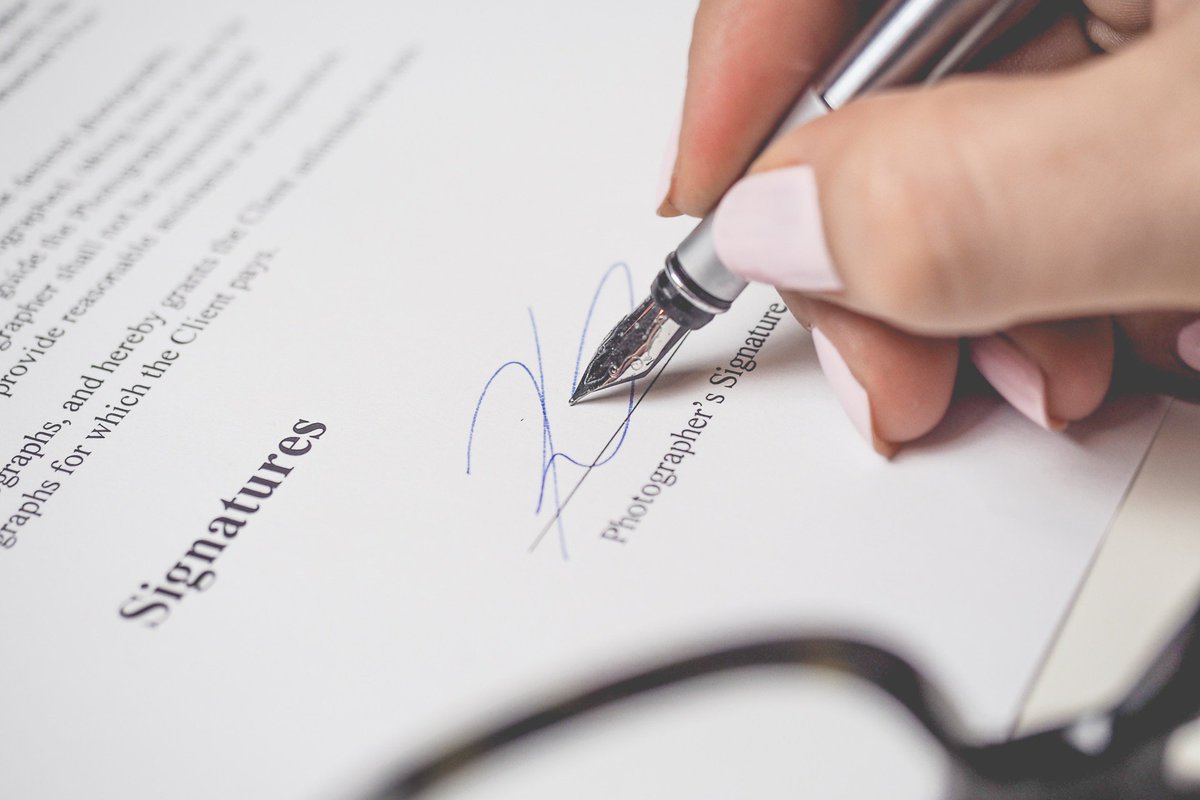 Over the years we’ve had the privilege of working with a lot of great people and their excellent ideas. We love new ideas, they challenge our own thinking and give us a chance to be really creative in our work. New ideas or new takes on old ideas can make for a great business model. However, disclosing those ideas comes with some risk.

We're often asked to sign non-disclosure agreements (NDAs) by parties considering hiring us. An NDA can be an important means of protecting your information. If you have trade secrets or other information that is confidential, you want to keep it that way. When it comes down to it, we're usually happy to sign on the dotted line.

There have been many times though, when signing the NDA wasn't necessary. The process of signing an NDA can often hold up timelines, create awkwardness around trust boundaries, and simply waste time better spent getting to the guts of an idea. Here are a few reasons you may not need an NDA. You may wish to consider these before asking another party to sign up to protect your information.

It might be hard to hear, but when it comes to ideas for the Internet, someone likely thought of it before you. This doesn't mean that none of your information is confidential, but sharing a few details may not cause any harm. Before you ask for an NDA to protect your "great new idea", you might consider a quick Google search.

You’re not dumb, but having another party sign an NDA for an idea that's already all over the web can make you look it. If you want to work with another party long-term, you don't want them thinking you're not too bright. Having someone sign an NDA doesn't protect you if what you share is already known, or is knowable through public channels.

Of course, if you have a trade secret or a patentable idea that's not yet submitted to the patent office, you’ll want that protected. If you've done the research and recognize what you have is different from everything out there, an NDA is appropriate. If you're not sure your idea patentable or needs protection, ask a lawyer.

We won't steal your idea

Another reason that comes up for use of an NDA is that people are afraid we'll steal their idea.. If you really have information to protect with an NDA, we’ll sign it. Even if we didn’t, we wouldn’t build your idea ourselves–it’s not what we do.

Building an online business centred on a piece of custom software is complex. We have a really good understanding of business models and can tell pretty quickly if an idea is good. We also know that a good idea isn’t the same as a successful idea. Success requires much more than just the idea and a good development team—it takes time and lots of hard work.

We're well equipped to help make your idea an online reality. We can help you build a brand and a marketing plan and all sorts of other tools to aid in your success. We'd love to be a long-term partner in your business growth, but we're not interested in running your business.

Building a business is a huge amount of work. If you don't recognize that before coming to us with an NDA to sign, we're probably not a good fit.

You don't even know what you have

If you haven't done lots of research and thinking already, you shouldn't be asking for an NDA because you might not even know what you've got. Depending on the language in your chosen NDA document, protection is likely limited to information you directly disclose. If all you have are the bare bones of an idea, you may be missing the piece that makes that idea great.

When you disclose that skeleton to a group of smart people, they are going to have new ideas that you haven't thought of. Those new ideas are probably not covered by the NDA, or worse, may be considered disclosures by the other party, which you are obligated to keep secure. Most work agreements will have provision for intellectual property ownership that is created during the project. Most NDA documents I've seen do not have any provision for new ideas generated through discussion of a potential project.

If you come forward with an NDA and a half-baked idea, you may actually be putting ownership of that idea at risk. If another party comes up with the missing piece that takes your idea from good to great, will you be left with little of value?

When it comes to signing an NDA, we're usually happy to oblige. We will review the terms and we will request changes if we think it's necessary. Our goal for any new project is always success, and we'll do our best to help you achieve that while protecting your information.