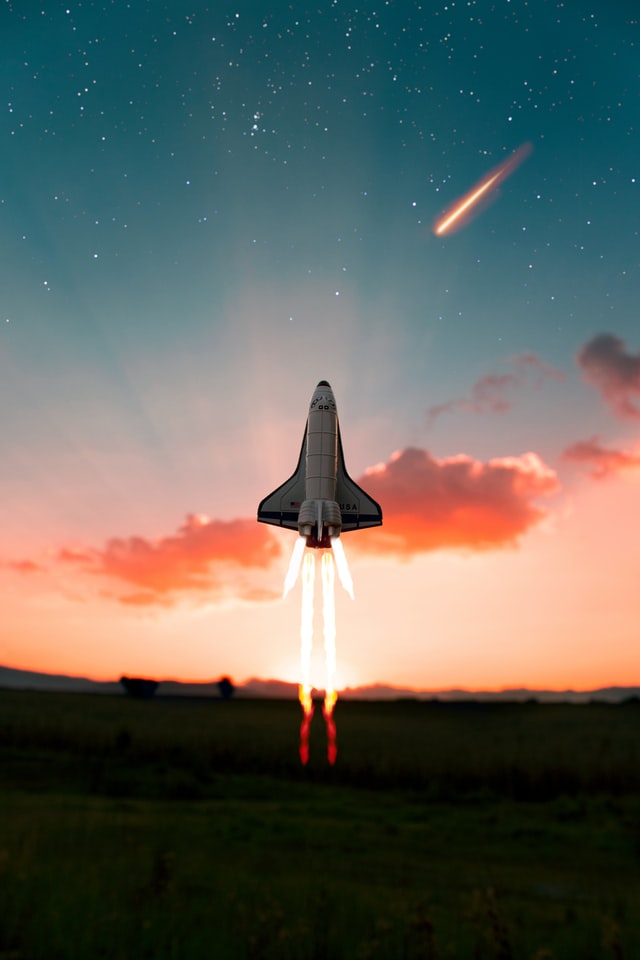 There is a lot of work that goes into a project leading up to launch. Countless meetings and telephone calls. Pouring over documents that, until recently, you had no idea even existed (What is a “persona”, anyway?). There have been design reviews, keyword analysis, and market research. A lot of blood, sweat and tears go into making your dream come to life, and the last thing you want is for your baby to be sent out into the world, doomed to fail...

Here’s the thing—launch isn’t the end. We’ve launched our fair share of projects, which gives us a rather clear understanding of “Life After Launching Awesomeness” (or LALA for short), but we understand that view is unique. For many, launching a project comes with its share of fears, concerns, and uncertainty. Here, pull up a couch, and let me ease your mind.

Everyone will see my site the minute it launches

“But it launched this morning? Why does it not Viral?”

After spending the better part of 6 months toiling over every little detail, it’s hard to imagine that what you’re building isn’t going to hit the internet with fanfare so riotous it would put celebrities to shame. In reality, if your site is new, no one really knows it exists when you launch—including Google. Without marketing like Google AdWords or sharing on social networks, your site will likely stay barren for a while. If your project is a redesign, the truth is that even with a few little bugs, what you’re putting forward as new is still far better than what you had before. Just like “Grand Opening” celebrations for brick & mortar stores, people will be focused on what’s great about your new space. There is plenty of time to iron out any rough edges we may uncover immediately after launch

The site has to be perfect before launch

This one usually stems from the misconception that your site will instantly be viewed by thousands upon launch. Sure, we all want to launch the most bug-free, perfectly executed user experience since YouTube, but believe it or not, even YouTube isn’t without bugs. And we are on, what, their fourth major redesign?

There is this design principle when building websites or applications: get your app in front of real users as quickly as possible. Until you have real users using your website or application, your best guesses are just that—guesses. Why burn through your iteration budget polishing the user experience on a feature that users may end up rejecting a few months after launch?

Updating a site after launch is hard, and costs more money

The difference between a launched website and a website in production is that the domain name is different. That’s really it. Updating a site post launch is just as easy as if it were still in production. Sure, we have to be a bit more careful with downtime, but this doesn’t really have a huge impact in most cases. Since the development process is also essentially unchanged, whether you do something pre-launch or post-launch doesn’t make much difference, there is a cost for the time on either side of launching. There really is very little downside to getting a feature out there, and then iterating based on real user feedback.

We value the success of your project. This may sound cliche, but we really do. Some of our favourite projects are ones that allowed us to stay on board and flex some of our strategic muscles after launch. Whether it's providing analytic usage reports or implementing A/B testing to test interface updates, we like playing a part in the growth of your business. Its why we do what we do! We aren’t a shop that kicks you out the door the minute we launch a site.

Hopefully I've managed to “Lift” the shroud of mystery (pun intended) on what goes on after launch. It really is just another step along a journey that has no end.